Our mission is to support & advocate for people with criminal records to be able to move on positively in their lives. Find out more

The government has today confirmed that planned changes to the rules on filtering will come into effect on Saturday 28 November. After years of campaigning for change, and after many months of holding the government to account on the implementation of the changes, the news was confirmed in a letter to Unlock from the Home Office yesterday.

The changes are simple; for jobs and voluntary roles that involve a standard or enhanced criminal record check issued by the Disclosure and Barring Service, childhood cautions will no longer be disclosed, and a rule that meant someone with more than one conviction had all their convictions disclosed, regardless of offence or length of time, has been abolished. For people who have been held back from employment and volunteering to help others because of mistakes they made years ago, the impact will be life changing.

It’s important to remember that certificates applied for prior to 28 November 2020 will be produced in accordance with the current disclosure rules. Therefore, if you need to apply for a standard or enhanced DBS and you know that you will benefit from the changes being made, we would recommend delaying your application to the DBS until after 28 November.

If you subscribe to the DBS Update Service any cautions or convictions removed from your standard or enhanced certificate after 28 November would not result in a status change. Status changes are only prompted when new information is added, or an offence is changed or amended, whereas an offence which is filtered would result in information being removed. If you wish to have a new DBS certificate which does not disclose your newly removed cautions/convictions, you will need to apply for a new DBS check.

It is important that individuals with a criminal record understand the impact of these changes and we will be publishing updated guidance prior to the changes coming into effect.

Learn more about this topic

Most popular articles from Unlock 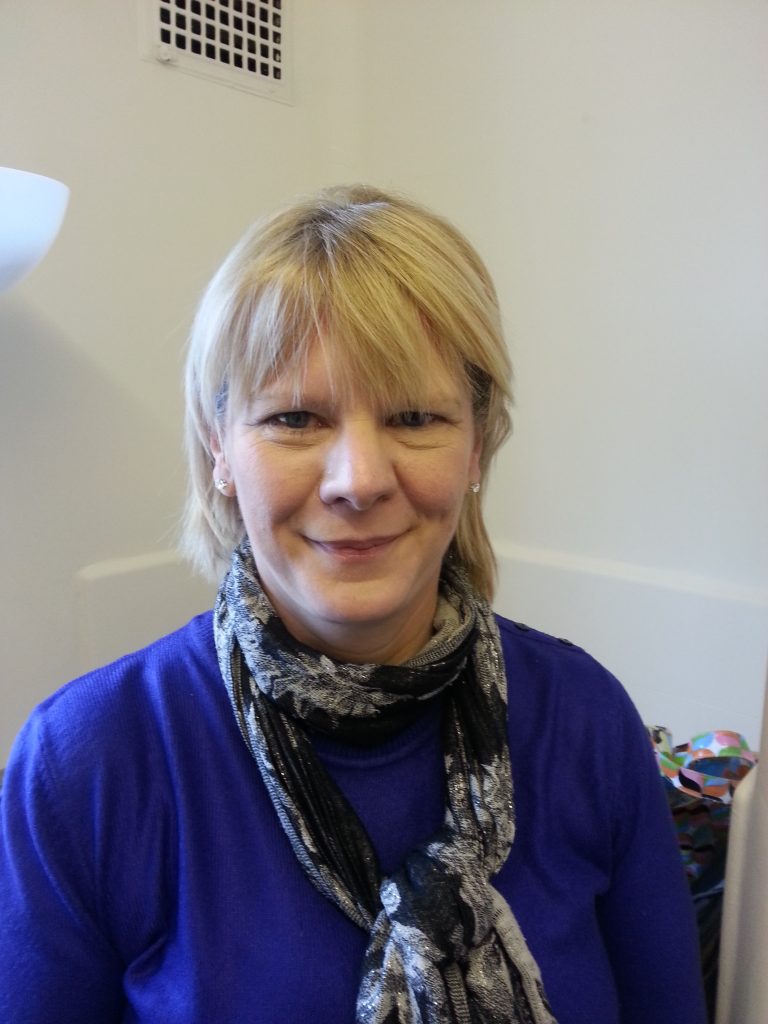 Do you need help & support with an issue you’re facing?

We provide support and advice for people who need guidance with either their own, or someone else’s, criminal record.

Please use the search box to start typing your issue. If you cannot find an answer to your problem then you’ll be given options to contact us directly.

Find out more about the helpline

We use cookies where necessary to allow us to understand how people interact with our website and content, so that we can continue to improve our service.

We only ever receive anonymous information, and cannot track you across other websites. Find out more